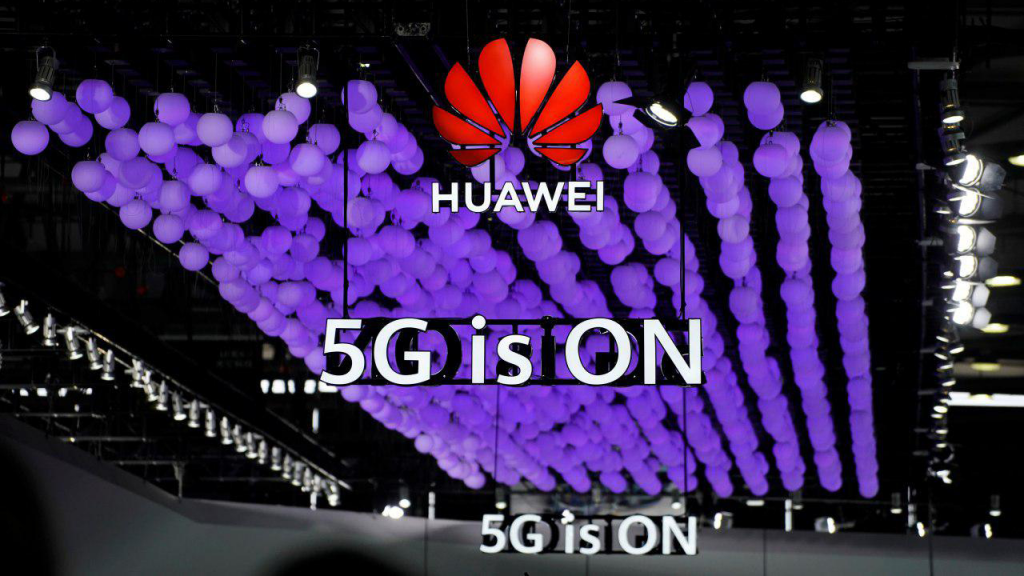 On July 4th, Japan has strengthened export controls for materials vital for smartphones and semiconductors against South Korea. The reasons are multi-faceted, but the underlying cause is the fact that the South Korean government has dealt with Japan in an extremely untrustworthy manner; many people in Japan are of the opinion that punitive actions against the South Korean government is necessary, and the export controls implemented is widely accepted by the Japanese public. I am also one of those who are receiving this positively.

However, the reasons that the Japanese government are giving, that the “export controls are part of an appropriate national security response”, can be seen to be slightly contradictory. We must also not ignore the fact that, such a response may lead to China becoming the only victor in the 5G technology world.

In Japan, there is a law introduced in 1949 called the Export Trade control order. The intent of this law is that Japanese products exported will not be used for example, in arms manufacture by being imported by a third country through the initial importer. Exported items are to be examined, and an export ban to be implemented if necessary. Essentially, it is what governs security export control.

If the trade partner could be deemed trustworthy, the country is labelled as a “white country”, and export is given a blanket approval without examination of individual items.

South Korea has been up until know, deemed a country that is trustworthy, labelled as a “white country” and has escaped individual examination of export items due to the blanket approval.

However, in the current case, South Korea is removed as a “white country” and will not be subject to a blanket approval.

The 3 items in question in the current drama, is ‘fluorinated polyimide’ used in television and smartphone displays, ‘photoresists’ used in transferring circuit patterns onto semiconductor wafers, and hydrogen fluoride used as etching gas in semiconductor production process.

According to the Ministry of Economy, Trade and Industry (of Japan), the above three items are to be removed from the “General Bulk License” and are to be switched over to the “Individual Export License” category. Therefore, in order to export the above three items to South Korea, each instance must be examined before it can be exported. Depending on the item, the review will take an inordinate amount of time and even after review, the export may not be allowed.

According to the Korea International Trade Association (KITA) data, the three item’s dependency of import from Japan is as follows;

On the other hand, according to Japan External Trade Organisation (JETRO), Japan’s export dependency against South Korea is,

In terms of where to the rest of the world does these three items go to, is China and Taiwan. The reason that the review is to be strengthened is “as part of an appropriate national security response”, and while the USA is part of the countries exported to, one can ignore this aspect for now. Therefore, the “third country” that needs to be viewed with caution, may well be China, and this needs to be considered.

So, what is the percentage of Japanese exports to China for the above items? It is as follows;

If the above 3 items are to run afoul of the Export Trade Control Order, then one of the reasons that could be considered is that South Korea secretly exports to China.

However, China exports directly to China, so even if the three items have gone to a third country (i.e. China), it wouldn’t stand to reason, to remove South Korea from the list of white countries.

Unless one presents an extremely poor excuse, it will be difficult to solve the above contradiction.

It has been said that there is possibility that the items are going to North Korea. If that is the guess, then it is the job of the UN Security Council, so this is not very convincing.

◆Propping up Huawei as a sole victor in the 5G battle

Making the export review stricter for the previously mentioned 3 items, will hit the large South Korean IT companies, Samsung, LG and SK Hynix.

A data analysis conducted by a German firm, IPlytics, on the number of international standard essential patents for 5G, Huawei held 1554 patents, compared to the second largest holder of patents, Nokia at 1427 patents, shows how Huawei has now risen to the top of the world. However, attacks conducted by the Trump administration has made this position more difficult.

On June 29th, from what appears to be President Trump’s near declaration of defeat as he announced the easing of sanctions against Huawei, Huawei may yet bounce back from this adversity. One must see though, that in the 5G competition, third and fourth place is occupied by the South Korean firms, Samsung and LG.

The share of 5G standard essential patents are as follows;

As can be seen from the above list, the Chinese bloc in total has a share of 26.75%, and the South Korean bloc has 25.08%, which comes very close to the Chinese.

In this situation, giving damage to Samsun and LG would surely lead to the patent share of the Chinese to increase, and will likely lead to Huawei taking a definite lead above all others.

In conclusion, punitive action against the Koreans is necessary, and sanctions must be carried out, but one must not formulate sanctions that may very well lead to Chinese firms holding a monopoly on 5G communication standards. This means, a country ruled by a one-party dictatorship, carrying out brutal suppressions on free expression, will hold de-facto control on worldwide communications. Is this what people want?

The Japanese government must face this possibility and think about consequences carefully.