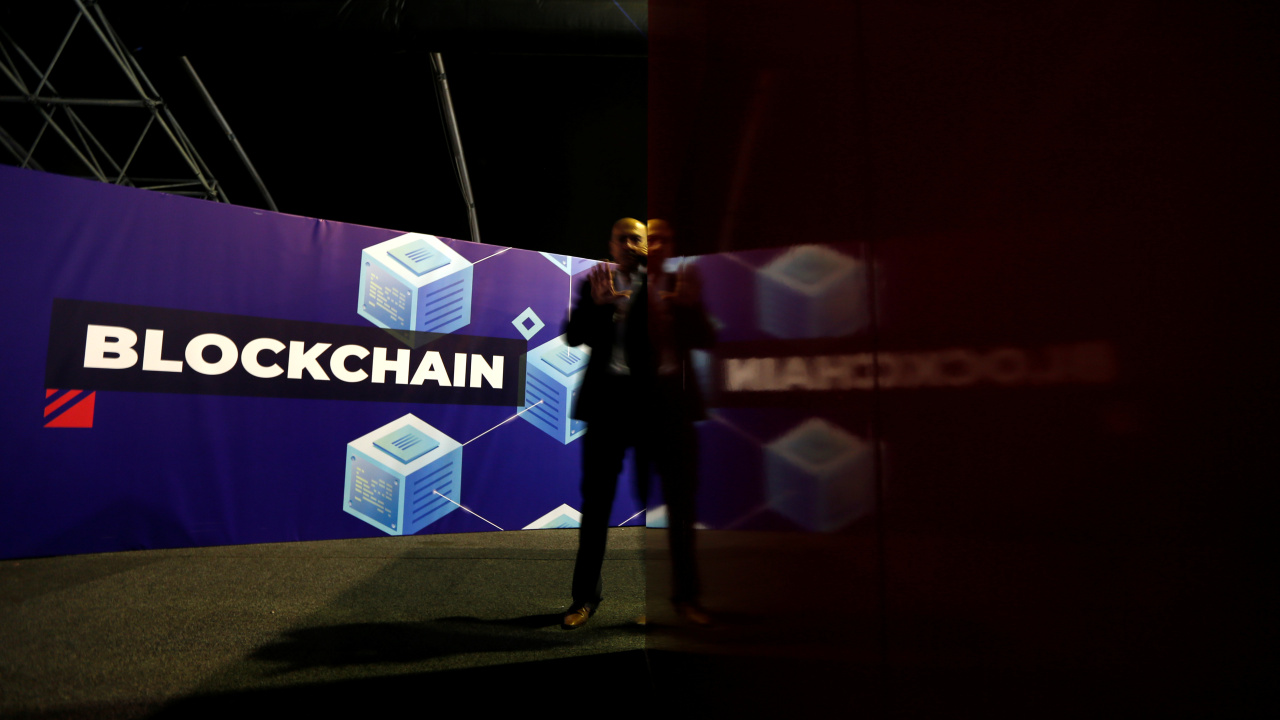 I. Research, development, and application of blockchains arises from social needs

Any technological research and development, and penetration of the application, begins from strong social needs. The concept of, and the subsequent research boom into blockchains originate from the collapse of Lehman Brothers in 2008, when government officials and experts around the world started to look for fundamental causes of the financial crisis. How can the collapse of a single bank trigger the general collapse of the world’s banking system? Why is it impossible to make available in real time to people around the world, the bank’s potential debt crisis factors? How can a venerable bank with a history of over a century, like Lehman Brothers, lose credibility and go bankrupt in such a short time span? People are becoming aware that the reason why the global financial system is so fragile must be the nontransparent international currency mechanism led by a single nation, and a sense of uncertainty about a possibly manipulated process. As a result, there was a strong social need for an international monetary system mechanism that is transparent and unmanipulated, and at the same time can be entered into and exited from equally by micro users of each currency. It is now a goal of individual countries, and what scientists and researchers around the world are looking for. Probably, the Mysterious Mr. Satoshi Nakamoto may not have imagined that the concept of bitcoin and blockchain, for which he advocated, would boom as it has, making it the next trend in investing. All these came from social needs. Bitcoin is not a physical currency, rather it is no more than encrypted data in nature. However, once it is combined with underlying blockchain technologies, bitcoin not only obtains the basic elements of a future global currency that people want, but also shows excellent scalability compared to conventional physical currencies. It is also potentially  not limited to this. A Silicon Valley prophet Marc Andreessen said “20 years from now, people will talk about blockchains in the way we talk about the internet,” reflecting how people are enthusiastically pursuing blockchains now. Though it is only the 25th anniversary of China’s access to the internet in 1994, the extent of its impact, innovation, and the benefit that China has received through the internet is attracting attention worldwide. It suggests that we must undertake the development and application of blockchain technologies, and accelerate them as early as possible. The impact, innovation and benefit of blockchains that will be brought to China and the world 20 years from now will be far beyond our imagination.

From a technical perspective, the features of blockchains are no more than a distributed ledger, a peer-to-peer network, a shareable consensus, and an encryption algorithm. However, from an economic application perspective, the core quality lies in the convenience and credibility of the digital data, which creates a robust credit society. In other words, blockchains can incorporate a complex economic relationship into the internet using a reliable digital method. This economic activity can make a society more convenient, more truthful, more transparent, and more equal, and reduce the costs of transactions of the society.

Blockchain technologies, as a base of digital currencies, are still in an initial R&D stage. The application has yet to be perfected in detail, leading to mixed receptions in different fields. However, according to the theory presented by blockchain itself, the technologies are expected to attract attention in various areas of the economy and have infinite potential with the following three core features.

First, blockchains digitalize various economic activities and enhance convenience and credibility. Blockchains systematically and thoroughly digitize corporate business processes, organizational activities, and business models to improve the digital competencies of corporate management. At present, in developing a social credit system in China, it takes time to build inter-partner credibility and it is difficult to access to various credit information. Therefore, it is difficult for SMEs to obtain credit loans from financial institutions. Blockchains allow for easy access to accurate credit history of a counterparty, facilitating a cooperative mechanism more quickly. Banks can extend credit to companies more safely based on transaction records, which solves difficulties for SMEs in receiving credit loans.

Next, blockchains accurately present the claims of micro entities in socioeconomics. Aggregated in a bottom-up approach instead of a top-down approach, data may take on the attributes of equality and people-orientedness by nature, reflect the demands of the market mechanism, and easily detect and supplement failures of the market mechanism.

Furthermore, blockchains can enhance the efficiency of industrial chain coordination. For China’s manufacturing, promoting co-development across industries is an important step toward the high-end. For example, the Finwise Summit Macau 2019 proposed a collaboration with local economies and industries to employ “magic chain” wallet, blockchain software that provides a convenient digital asset management service, and encourages improvement in collaborative efficiency across the industry chain by managing and disseminating blockchain assets.

Finally, blockchains allow for an intelligent, traceable, verifiable and tamper-proof corporate contract. A company is equivalent to a set of contracts. While it is impossible for a contributor, a business owner, and a worker to determine all the elements of a corporate contract and the rights and obligations of all interested parties, blockchains can record and convey the true intentions of these three parties to the maximum extent, sort their demands intelligently, and automatically conclude a contract accordingly. The contract represents the true intention and is implemented in a traceable, verifiable, and tamper-proof manner. Contracts stored on a blockchain are smart contracts that can minimize default and fraud risks, allowing the building of a business environment with a company in good faith.

These four points contribute to significantly reducing the marginal costs of socioeconomic activities and improving efficiency. That is why blockchains have attracted attention, and gained favorable evaluations and popularity in social and economic areas.

III. Major area of application of blockchains recently in China

Application of blockchain technologies is used in a wide range of areas including, among those already available, digital financing, Internet of Things (IoT), smart manufacturing, supply chain management, and digital asset transactions, to name a few. In the future, China will need to explore the possibility of an application of “blockchain plus” in areas of life, including education, employment, nursing care, poverty support, medical health, food safety, public welfare and social support, for providing public services with more convenience and higher quality. Furthermore, the country will combine blockchains with the development of a new smart city to accelerate the use of applications in information infrastructure, and smart transportation and energy, etc., for a smarter and more accurate urban management. Due to article length constraints, this article briefly explains the following four areas: Product traceability, digital receipts, digital certificates, and digital identification.

Here is an example of the lowest traceability, agricultural products: Introducing blockchains’ technical features such as decentralized structure, transparency, tamper-proof, data-sharing, and peer-to-peer transmission into an alliance blockchain with farms, farmers, certification bodies, food-processing companies, distributors, and logistics companies, etc. These alliance partners share all important node information and values, which enables tracing backwards and forward and clarifying where responsibility lies. The method can overcome the shortcomings of existing traceability platforms, such as opaque information, easily falsifiable data, low security, and relative closedness. It ensures that producers make the utmost effort to reassure sellers and consumers. Currently, the blockchain-based traceability of agricultural products is a key issue for civil life in China.

Governments around the world are suffering from the management of digital personal information due to fragmentation, data leakage prevention, and difficulties in management. Blockchain technologies offer a potential solution to the verification and authorization problems of digital identification with its decentralized structure, encryption, and tamper-proof nature. In December 2018, China Mobile IoT Company Ltd., a subsidiary of China Mobile, allied with Huobi China and other companies and launched a cloud-based project. The project has already started real name authentication and cloud services in the hotel industry, the delivery industry, and the entertainment industry. As China’s first platform to share and verify identification based on blockchain and IoT technologies, the project contributes to the verification of a wide range of applications to the use of real names in the home delivery, rental, and travel industries.

Blockchain technologies will provide applications to various industries in different manners and generate an immeasurable blue-ocean market. I believe that more and more companies will join blockchains in the future. A business owner with a forward-looking vision should face the current wave by capturing the trend of blockchain development accurately and to address challenges brought about by new scientific technology revolution and industrial innovation.

(To be continued in the next article)