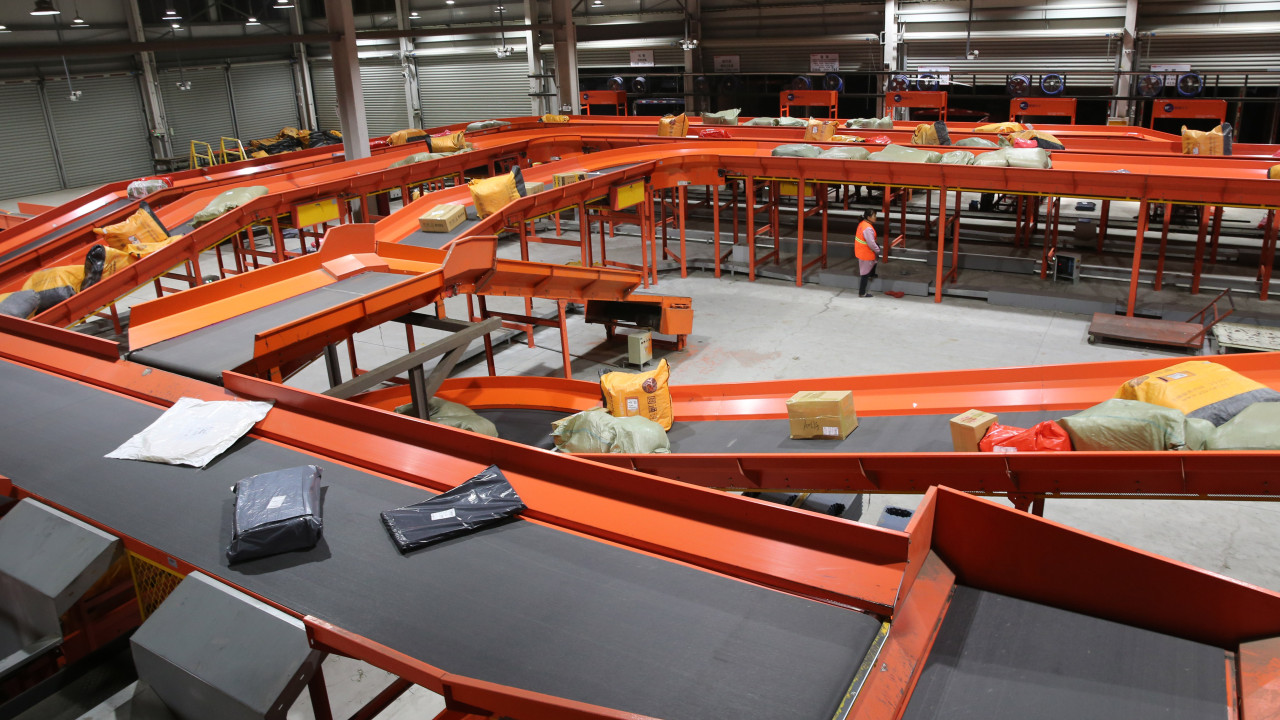 These days, I am often asked questions such as the following.

I will present my view on these issues.

1. Is the overall economic situation in China not so good?

2. According to a report by the Chinese Academy of Sciences, China has 450 million middle-income earners. If so, can domestic consumption solely support the Chinese economy?

Let us start with examining consumption. There are 450 million middle-income earners in China, which is a sign that China has enormous growth potential. The Chinese government’s goal is to join the circle of moderately advanced countries in the middle of this century (2050). The criteria for middle income are not clear, but might require an income of at least $3,000 to $8,000 per capita. The official data for China indicates that China’s gross income per capita (total income including stocks, interest on assets, securities, and other incomes as well as wage income) in 2018 was $9,732, or over RMB 6,000 a month. In other words, most people still have a long way to go before reaching middle class income, and there is a lot of room for growth. $9,732 per capita is not the statistical median, but the mean over the population. Given the current gap between the rich and the poor in China, it is estimated, although not calculated accurately, that only a handful have exceeded this mean value and the vast majority falls short of it. This also implies that the gap between the rich and the poor is still large in China. In response to it, the Chinese government is focusing on helping the low-income class overcome their poverty. However, this large group of people below this mean value clearly shows the potential of China’s economic growth. Income and consumption capacity will continue to grow thanks to preferential government policies towards income inequality.

A report from the Chinese Academy of Sciences says that 450 million people have middle class income, which also means that more than 900 million people have not yet reached that level. Increasing their income and consumption capacity will definitely lead to a greater potential in economic growth. Currently, the Chinese government’s various policies of reducing reserve deposits, cutting taxes, and promoting private economic development for specific target groups are all aimed at closing the gap between the rich and the poor, increasing the income and consumption of the population at the lower end, and driving domestic economic growth through consumption.

Next, with respect to investment, those whose consumption is below the per capita consumption level in China are concentrated mainly in suburban areas and remote rural areas, where the potential for investment is enormous. As is well known, investment is the strongest driver of China’s economic growth in the troika of investment, consumption, and foreign trade. Although the share of investment has declined relatively in recent years due to rapid growth in consumption, it is still one of the key drivers of Chinese economic growth. The Chinese government is focusing on the development of new rural infrastructure, with the aim of narrowing the economic disparity between urban and rural areas and between the rich and the poor. The most important issue in strengthening economic exchanges between urban and rural areas is the construction of roads. The idea “In order to prosper, the first thing to do is to improve roads”, is shared from central to local governments from bureaucrats to the average citizen.

China is said around the world to be “crazy about constructing infrastructure,” with the world’s longest total distance of roads, expressways, and high-speed railways. However, China has a large population and land area, leaving much room for investment in roads and other infrastructure. For the time being, investment will still be a major driver of China’s economic growth.

3. Can China’s foreign trade be maintained without the United States?

In response to the challenges posed by global change, ten ASEAN countries have proposed the RCEP (Regional Comprehensive Economic Partnership). China is the largest economy in the RCEP. If agreement is reached, the RCEP would form a regional trade group with a population of about 3 billion, GDP of about $21 trillion in total, and about 30% of global trade. If the U.S.-China trade war continues, it is more likely that trade between ASEAN and China becomes closer and ASEAN’s position as China’s second largest trading partner becomes more stable. In addition, if economic and trade relations between Japan and China improve further, it will not be impossible for Japan to replace the United States as China’s third largest trading partner. In other words, China’s foreign trade would suffer a great loss without the United States, but China’s foreign trade has a variety of options, and there are many alternative countries and regions so that China can withstand fluctuations and continuous development. On the other hand, if the United States excluded China from its foreign trade, it would give up the largest market in the world, problems it would face, would not be as small as those of China, and it would be less resistant to future hardship than China. With regard to the U.S.-China trade war, as noted in the previous discussion here, “If you work with one another, both will make a profit; if you both go it alone, then both will lose out.” The best option for the future of world economies is to end the trade war early and not resist the flow of history.