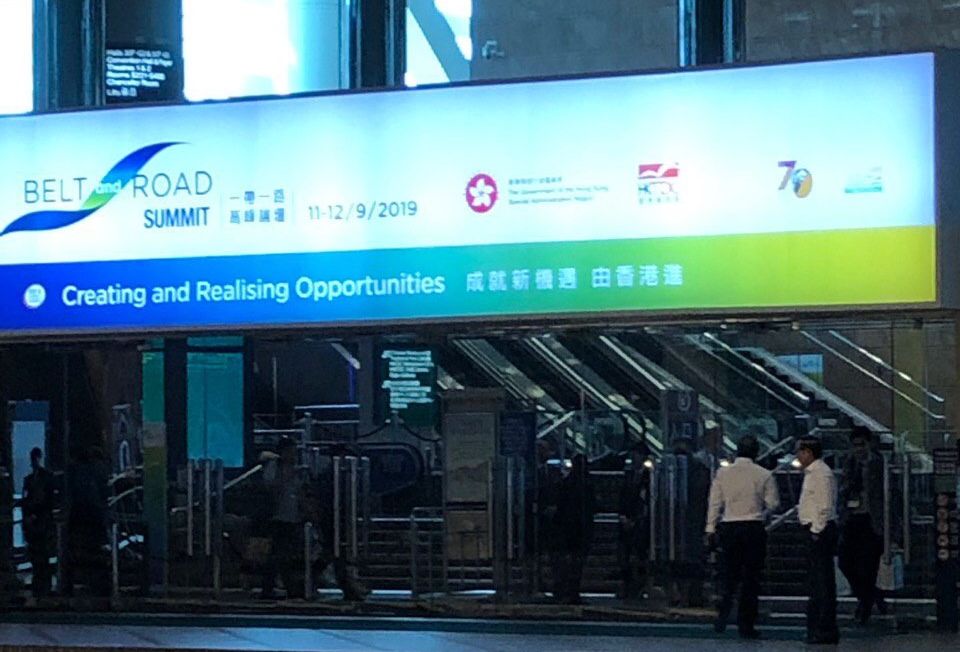 Amid persistent uncertainty, even after the amendments to the Fugitive Offenders Ordinance were repealed, the Belt and Road Summit took place on September 11, 2019. With no concrete information available in Japan or China, Kazunari Shirai, one of the founders of GRICI, kindly provided me with fresh information from the site. Photos of what happened, available nowhere else.

On the evening of September 10, I contacted an ex-high-level official (elder statesman) of the Chinese government asking for his view on whether the Road and Belt Hong Kong Summit 2019 will take place in Hong Kong on September 11.

This is to follow up my negative view expressed in my column <Will the Belt and Road Summit 2019 take place?” (tentative translation) on September 2 that it was unlikely take place at the moment. However, two days later on September 4, the Chief Executive of Hong Kong Carrie Lam Cheng Yuet-ngor declared that the proposed amendments would be repealed.

In my view, the reason for the sudden announcement at the time was that Road and Belt Summit 2019 was scheduled to take place at the Hong Kong Convention and Exhibition Centre in a week. Had the amendments not been repealed, the Summit would have been forced to be held in Shenzhen, as I predicted in the column.

The demonstrations continued, in a slightly suppressed tone, even after the repeal was announced.

That’s why I wished to seek opinions from the elder statesman of the Chinese government as it was unclear whether the Summit would take place or not, only to hear that “he is unable to obtain reliable information.” I finally got his reply in the middle of the night, after repeatedly contacting him from late on the 10th until the 11th.

In the early morning the same day after a short nap, I searched the internet for information from mainland China, and found no convincing information.

However, as the author of the column dated September 2 based on my personal prediction, I felt duty bound tofollow up my previous column.

At the end of my resources, I felt tempted to consult Mr. Kazunari Shirai based in Hong Kong, the representative of the Sequedge Group  and one of the founders of GRICI.

To my surprise, Mr. Shirai sent his staff to the Hong Kong Convention and Exhibition Centre to obtain crude information at the site.

According to Mr. Shirai, his staff heard Mandarin from inside the hall, which suggested the Summit was in session. The staff took the following photos of the venue, and was surprised by the very low number of people around.

First, a signboard of the Summit at the outside of the entrance (Photo 1). 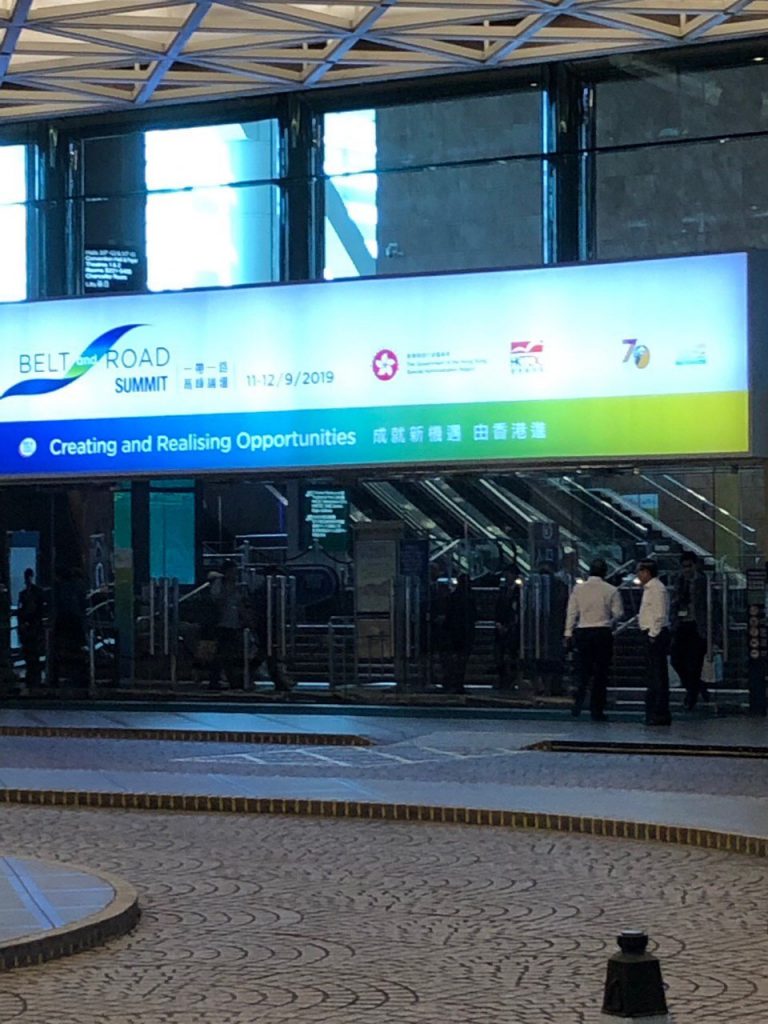 Photo 1: Signboard at the outside of the Summit entrance

It says “BELT and ROAD SUMMIT”, so this is a venue of Belt and Road Summit.

Next, a slightly distant view of the entrance (Photo 2). 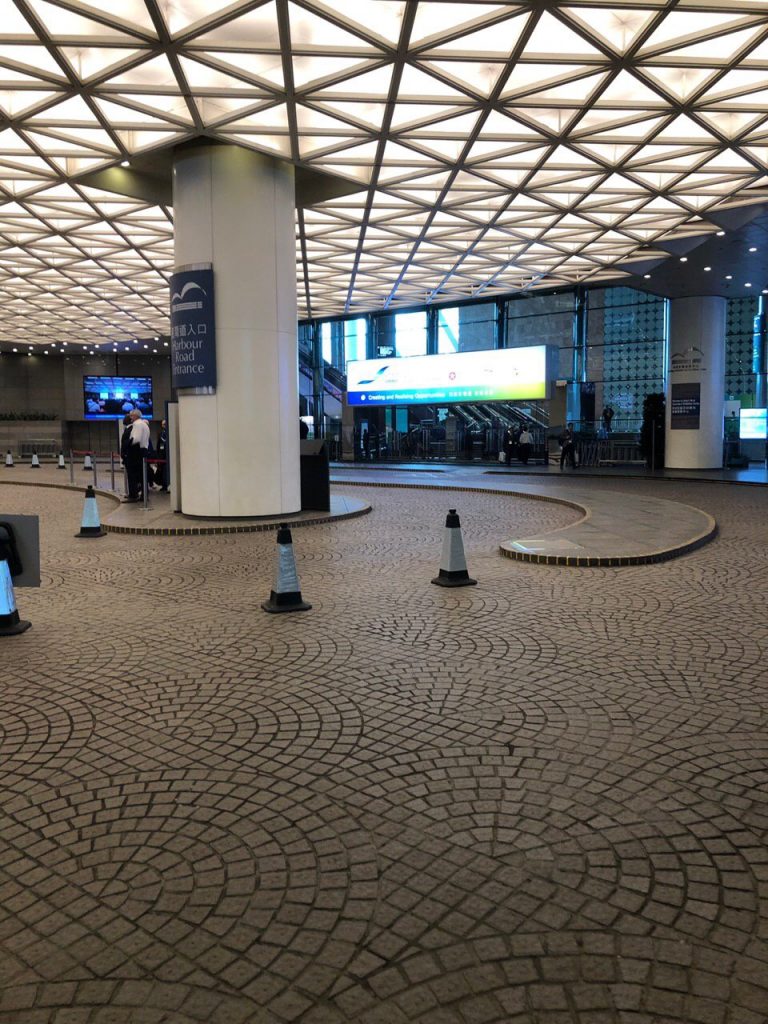 Photo 2: A slightly distant view of the entrance

There are barely any people present.

The staff walked a little forward, and saw the following sight (Photo 3). 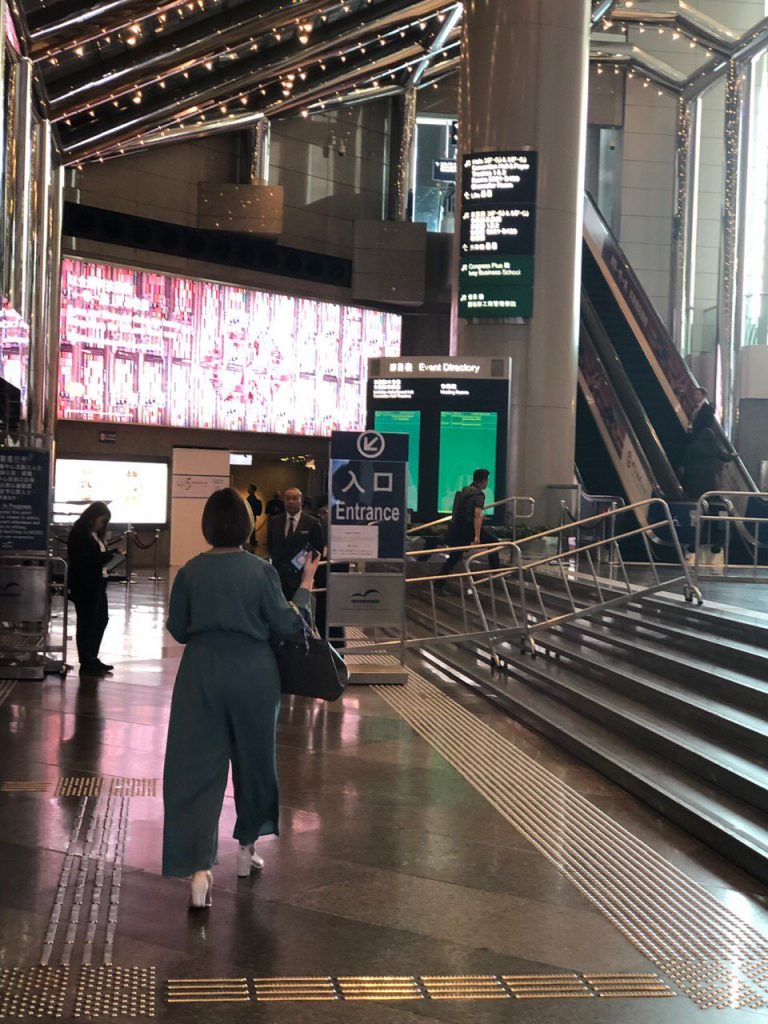 People heading to the venue were very low in number.

Finally, just after the meeting was closed (Photo 4). 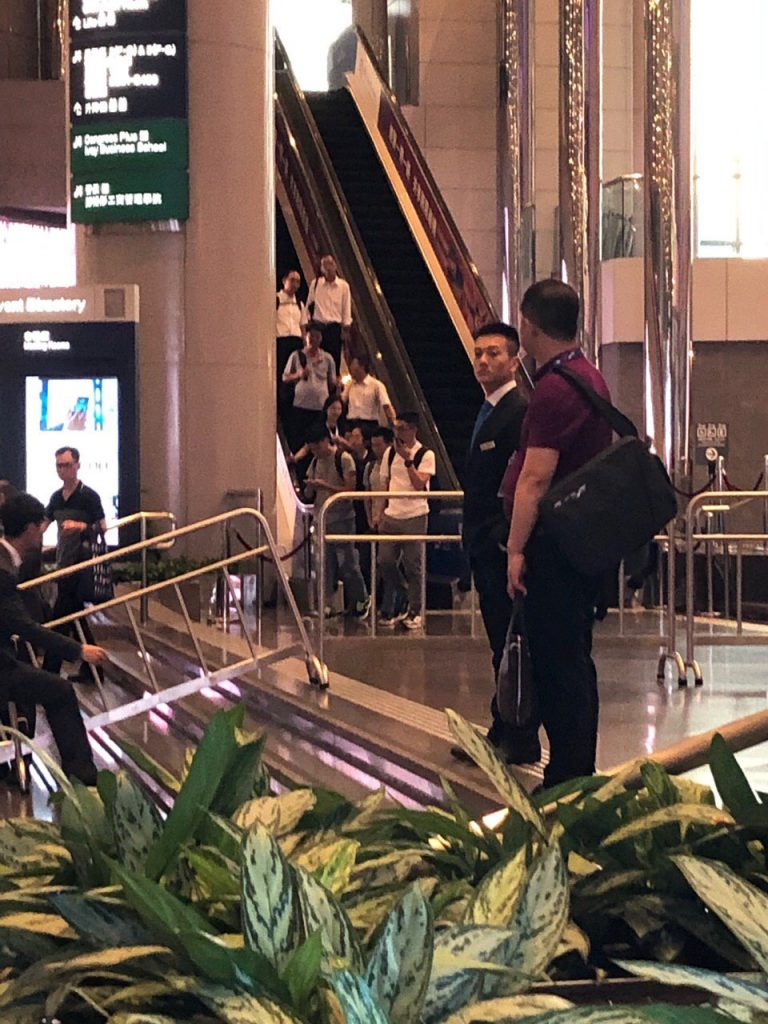 Photo 4: Attendees coming out of the hall

There were people coming out of the hall, but not many.

The photos were taken at a common space, at a driveway in front of the hall, and at a place just inside the entrance.

As for security concerns, it seemed to be difficult to completely block the venue because it was connected to other commercial facilities, according to his staff. At the entrance inside the building, only authorized visitors were allowed to enter. In the presence of security guards, “the staff pretended to wait for a colleague and took photos secretly”, Mr. Shirai explained to me.

Such vivid photos would be unavailable anywhere in the world.

This is the reality of Belt and Road Hong Kong Summit 2019.

◆How did the Mainland Chinese Media Report the Event?

that ShenZhen Media Group, a broadcasting company (through radio, movies and television) from mainland China, reported that the Belt and Road Summit 2019 was held in an article titled “A day in Hong Kong: Time cannot wait [September 11, 2019]” released at 0:50, September 12.

However, the article neither mentioned the number of attendees nor attached a single photo of the venue, mixing up unrelated information and placing a photo of the Chief Executive of Hong Kong Carrie Lam Cheng Yuet-ngor, who managed to save face in a speech.

While the details of the Summit may not be available in the future, Mr. Shirai bravely took action to make the reality of this historic moment known to us.

I believe the repeal of the amendments of the Fugitive Offenders Ordinance was declared on September 4 only to make Carrie Lam Cheng Yuet-ngor seem successful. I am afraid this foretells a darkness faced by Hong Kong in the future.

On September 11, the China United Front News Network introduced an article by the People’s Daily, the official media of Communist Party of China, titled <Hong Kong Strengthens the Bond to One Belt One Road Project> (tentative translation). However, the article reported the 1st meeting of the Council of Industrial and Commercial Professionals (tentative translation) held on September 10, which was established under collaboration between the Chinese General Chamber of Commerce the Hong Kong and China International Contractors Association, but did not mentioned the Belt and Road Hong Kong Summit 2019 held on September 11 at all.

This illustrates how the Beijing government is afraid of prior reporting and live broadcasting of Hong Kong because it is difficult for them to predict what may happen in Hong Kong. In a sense, the article is a confirmation of the thinking behind their action.