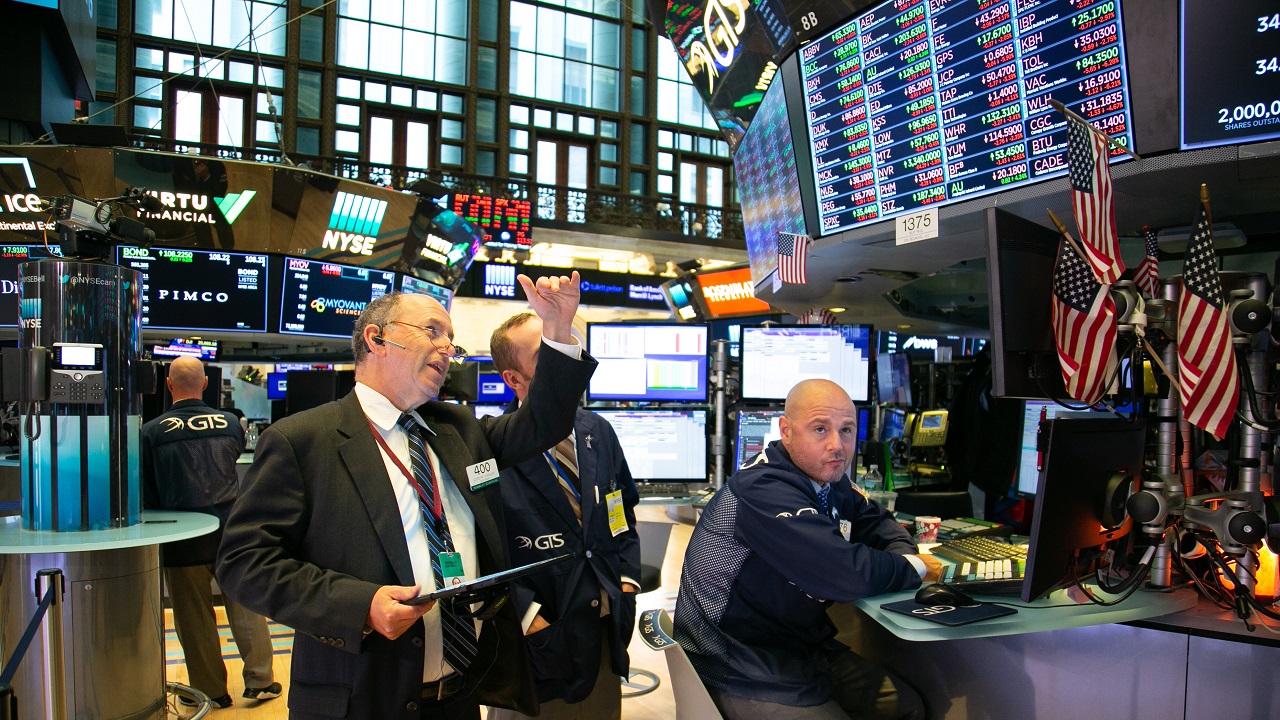 In 2019, Russian sinology and political science in general pay increased attention to Sino-American relations. Special emphasis is placed on the 40th anniversary of the establishment of official diplomatic relations between China and the United States, on the trade war between them, ongoing for more than a year, and on common issues of rivalry between the two leading world powers, primarily in the international arena and in the field of new high technologies. Thematic collections of articles on Chinese-American relations were published by the magazines “Far Eastern Affairs”[1] and “Bulletin of the Russian University of Peoples Friendship” (“Vestnik RUDN”)[2]. This problem is regularly covered by leading Russian newspapers “Kommersant” and “Nezavisimaya Gazeta”.

Most Russian experts assess the current deterioration of relations between China and the United States not so much as accidental and short-term, but as natural and long-term. It is based on the common desire of America to slow down the progress of China “to the top of the world”, that is, to world leadership. In this context, the “trade war” between the two powers is seen as” the beginning of the battle for the change of the existing world order”[3].

The conflict was brewing gradually. Its basic cause was the rapid growth of China’s economy and of the comprehensive national power and Beijing’s obvious attempts to convert these successes into strengthening its position on the world stage. Apparently, the picture of a real or imaginary offensive by China to the leading positions of the United States in the world was significantly supported by the Chinese concept of the development of international economic and humanitarian cooperation in the “Belt and Road” format.  Washington very painfully perceived the calculations of the famous Chinese scientist Hu Angang, according to which China in 2013 overtook the United States in comprehensive national power. On the contrary, Beijing’s assurances of a sincere desire to avoid the “trap of Thucydides” (that is, the acute conflict between the rising power and the old hegemon) and the lack of intentions to displace Washington from the position of world leader did not have any noticeable effect.

On the American side, the main role was played by the desire of president D. Trump to “make America great again”, which required to prevent further strengthening of positions in world politics and the economy of China, which was perceived and actually became the main competitor of the United States on the world stage. According to Anna Voloshina (Institute of Far Eastern Studies, Russian Academy of Sciences), an additional factor here was the fact that the members of President’s team, participating in the framing policy towards China, vary from moderate critics of Beijing to an open confrontation with the PRC[4]. The example of D. Trump’s adviser on trade, Peter Navarro, is particularly illustrative.

The choice by Washington of bilateral trade as the” field of the first battle” is explained both by the presence of certain grounds for dissatisfaction with its state (for all, a huge trade balance in favor of Beijing is obvious), and by the high sensitivity of this sphere for China. Russian experts describe in detail the vicissitudes of the Sino-American trade war[5]. At the same time, Russian experts on USA tend to see some justice or, at least, objective grounds for part of the claims and demands made by Washington to Beijing. Thus, the Director of the Institute of the USA and Canada of the Russian Academy of Sciences Valery Garbuzov confirms “China’s actual use of discriminatory practices that cause serious damage to American trade “(however, this is alleged with reference to the investigation of the American side)[6]. Jana Leksyutina (St. Petersburg University) sees the US actions as an attempt “to force Beijing to comply with the rules and regulations adopted in the modern system of world trade”. She suppose that the focus of protectionist measures against the program “Made in China 2025” may be explained by the fact, that this program reflects the most serious violations of the rules of trade by the PRC, including  the forced transfer of technology, infringement of intellectual property rights, industrial espionage [7].

Many Russian sinologists consider such accusations against China “at least exaggerated”, not always competent from an economic point of view, ignoring the existing comparative advantages and specialization of the economies of both countries in the international division of labor [8].

Vladimir Petrovsky objects to the thesis of equal responsibility of the United States and China for the future of world trade, as China consistently supports the strengthening of the central role of the WTO, its rules and principles, while US line on the exterritorial application of its national laws causes, according to foreign minister Sergey Lavrov, “rejection by the vast majority of normal countries and people”[9].

Most Russian experts fear that the Sino-American trade war threatens a decline in the world economy and trade. This, in turn, will have a negative impact on Russia, including on the ruble exchange rate against major currencies, on world oil prices and demand, and finally on the dynamics of economic growth. At the same time, there are some additional and new niches for increasing Russian exports, primarily to China. Thus, according to Sergei Trush, Russia “can partially fill the needs of China in certain types of agricultural products and use an additional niche for Russian energy”[10].

As for the US desire to restrain the further technological development of China, the question, as experts believe, remains open. China has a number of strong points (political independence from the United States, huge capacity of the domestic market, significant scientific reserves), which allow it “not to give up so easily: the technological war will be long and will seriously change the structure of the world economy”[11].

[9]  Petrovsky, Vladimir. US-China trade wars: economy or geopolitics? – Problemy Dal’nego Vostoka, Moscow, 2019, № 2. P. 56. Lavrov’s statement is quoted as referring to his press conference following the 25th Meeting of Foreign Ministers of the Organization for security and cooperation in Europe on December 7, 2018.