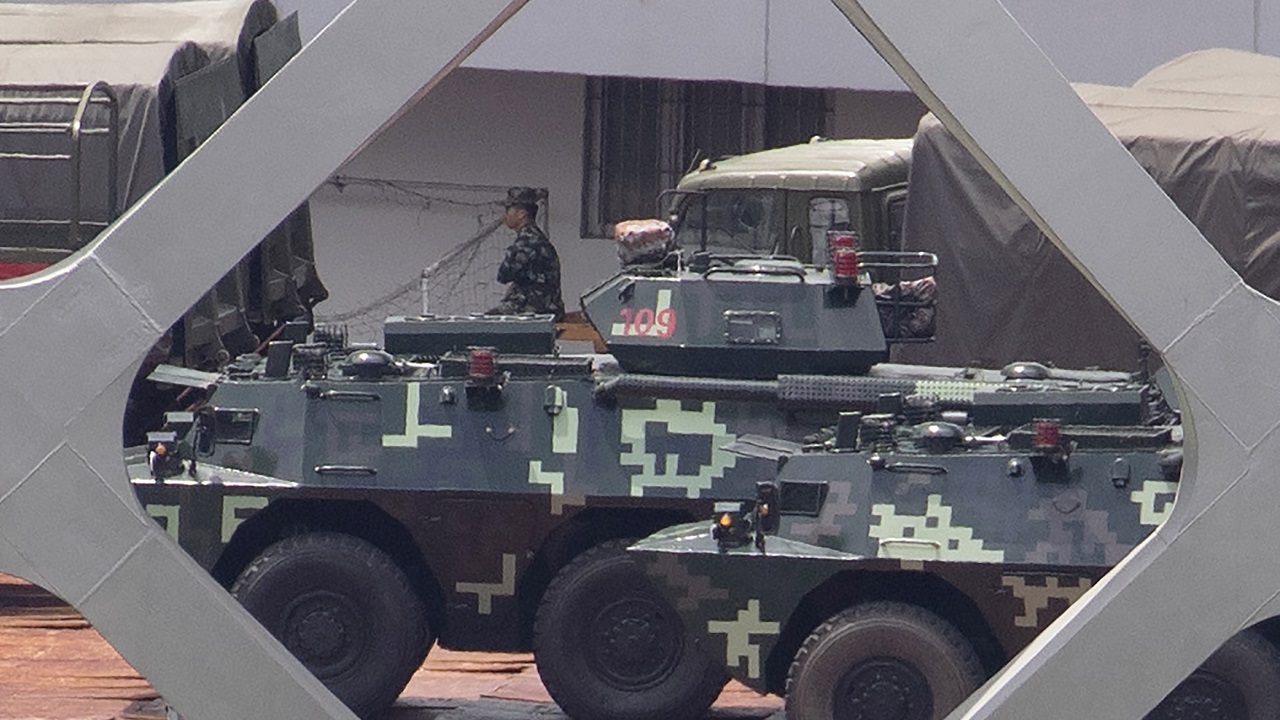 On August 18, China re-designated Shenzhen as a “pilot demonstration area of socialism”. Its objective is to complete One Country, Two Systems through the economic initiative for the Guangdong-Hong Kong-Macau Greater Bay Area (Greater Bay Area) to win Hong Kong over to China’s side. The government is using Shenzhen for that purpose.

The Xinhua News Agency reported on August 18 that the Communist Party of China Central Committee and the State Council issued a document “Opinions on Support for Designating Shenzhen as Pilot Demonstration Area of Socialism with Chinese Characteristics” (hereinafter “Opinions”) on August 9.

In China, because Mao Zedong began to use the phrase “Some Opinions on…,” the most authoritative directives are often issued in the form of “(Some) Opinions on…”

The opening of the Opinions says something along these lines:

The Greater Bay Area links Guangdong, Hong Kong, and Macau. This initiative was originally proposed in 2017, and fully commenced when the Communist Party of China Central Committee and the State Council formally issued the Outline Development Plan in February 2019. At first, the plan was to create a bay area comparable to New York, San Francisco, and Tokyo, which are called the world’s three largest bay areas.

However, the government issued a new initiative to aim at development and prosperity as the world’s brightest and most advanced city, instead of being equal to those three largest bay areas in the world.

“Opinions” of this kind often have the most important matters at the end of them. As is often the case, the main point of the Opinions in question is obviously the Guangdong-Hong Kong-Macau Greater Bay Area targeting Hong Kong.

The evidence is that the Global Times, a newspaper affiliated with the People’s Daily, the official organ of the Communist Party of China, published an article entitled “China to Build Shenzhen into Pilot Demonstration Area of Socialism with Chinese Characteristics—Expert: It Will Help Embrace Hong Kong Youths in Nation’s General Situation.”

This article includes the following.

–The announcement of the Opinions has created a sensation in Hong Kong. Hong Kong must concentrate on the economy and civil administration and actively integrate into the Guangdong-Hong Kong-Macau Greater Bay Area so as not to miss this opportunity. For example, Mr. Jacky Chung Kit Ko, Chief of the Society and Public Welfare Study Group of the Y.Elites Association, said “These incentives will allow us, youths in Hong Kong, to comprehensively integrate and be embraced into the nation’s general situation.”

The phrase “these incentives” in the words of the youth in Hong Kong refers to the sentence “Hong Kong and Macao residents who work and live in Shenzhen will be granted the citizenship of Shenzhen” in the Opinions.

*Completion of One Country, Two Systems by Taking the Backbone Out of Hong Kong

In addition to that, the Opinions include:

(1)   A national science center will be established in Shenzhen to assist in the establishment of high-tech labs including ones focused on 5G, AI, IT, and biotechnology.

(2)   State-owned enterprises in Shenzhen will be reformed and a free trade area will be set up.

Although not explicitly stated, application for land tenure will also probably be simplified in Shenzhen, and the City of Dongguan might even be finally merged into the City of Shenzhen.

Actually, one important factor restricting Hong Kong’s development is its limited land area. Hong Kong citizens suffer from traffic jams in their daily lives due to narrow roads. If Hong Kong and Shenzhen are united and the land problem is solved, Hong Kong citizens, who are suffering from land scarcity, should be interested. As a result, Hong Kong citizens may choose to move to Shenzhen to benefit from its citizenship—this is Beijing’s calculation.

These Opinions are also a policy to ensure that Shenzhen will become the center of the Greater Bay Area and that resources will no longer be poured into Hong Kong as in the past. In light of this, the possibility cannot be ruled out that Shenzhen will be upgraded to a direct-controlled municipality.

At the same time, it can be said that Xi Jinping has sent out a rival in the battle between the United States and China (I will discuss this separately).

The above is the true meaning of the “Opinions”.

(This paper was written on 20 August)