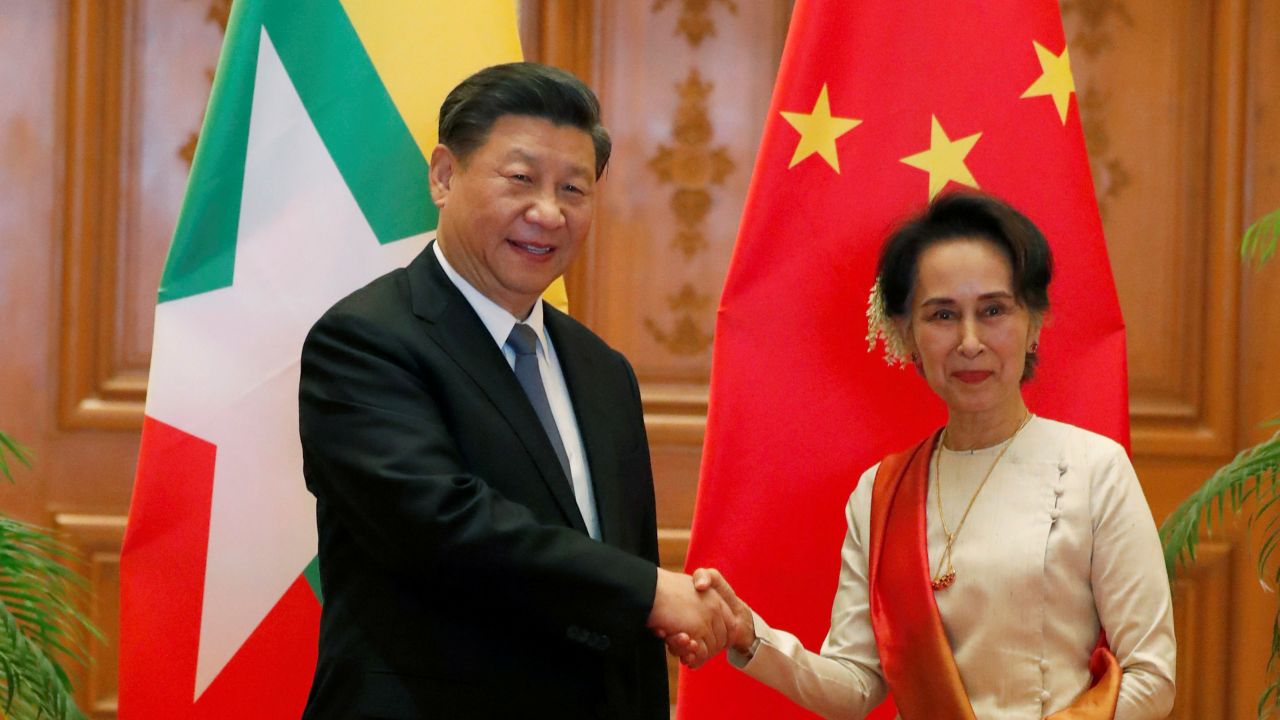 In Qiushi Journal, an organ of the Central Committee of the Communist Party of China published on February 15, Xi Jinping wrote, “In a meeting held on February 3, I issued a warning about the novel coronavirus disease on January 7.” However, no records of Mr. Xi’s warning can be found in official announcements issued on February 3 or January 7. This explanation was added in after the fact, which means that Mr. Xi has told a lie.

Qiushi Journal (April 2020 issue), the organ of the Central Committee of the Communist Party of China, posted an article on its website titled “Speech Regarding Conducting Activities to Research and Respond to the Novel Coronavirus Disease at a Meeting of Politburo Standing Committee” at 15:08:26 on February 15.

Surprisingly, a look at the article contains the words “Author: Xi Jinping.”

The article was authored by none other than Xi Jinping, General Secretary of the Communist Party, himself.

He wrote the article on February 3.

In other words, Mr. Xi wrote the piece from the standpoint that he had made the following remarks at the Politburo Standing Committee meeting held on February 3. Provided below are only the opening remarks of his whole speech.

“Following the coronavirus outbreak in Wuhan, I convened a Politburo Standing Committee meeting on January 7 and at that meeting, I issued demands foractivities to prevent the spread of the novel coronavirus disease. On January 20, I issued instructions primarily on activities to protect against and control the disease. I also instructed the party committees at every level, as well as the government and the relevant departments, to implement effective measures to stop the spread of the disease by any means, giving first priority to the safety and health of the people.”

In other words, Mr. Xi declared that “I had already issued a demand to put China on the alert against the new coronavirus disease on January 7.” In short, he is telling us “That is what I said” at the Politburo Standing Committee meeting held on February 3.

Is this really true?

Until now, I have never heard any talk about Xi Jinping “warning about the new coronavirus disease since January 7.”

First of all, if Mr. Xi was aware of the need to be on the guard against the coronavirus, why did he visit Myanmar from January 17 to 18 and agree with Ms. Suu Kyi to jointly develop the Belt and Road Initiative, a commitment that would encourage greater interaction of people without any safeguards against disease. And apparently that was not enough. Why did Mr. Xi go on a tour of Yunnan Province from January 19 to 21 to celebrate Chinese Lunar New Year festivities? Of course, Mr. Xi attended these events without taking any precautions against the coronavirus, such as wearing a face mask.

Moreover, as I wrote in my February 10 column, “Why Has Li Keqiang Been in the Public Spotlight More Than Xi Jinping Since the Coronavirus Outbreak?,” didn’t Mr. Xi still find time to visit former president Jiang Zemin and offer New Year’s greetings on January 21?

If someone who had demanded that China be put on alert had then leisurely taken part in the activities I described above, then I believe that person would deserve even greater blame than before.

Something about this situation seemed strange to me, so I continued to look into things. In the process, I found some astonishing pieces of evidence.

I compared Mr. Xi’s speech and the press release on the Politburo Standing Committee meeting issued on February 3 by Xinhua News Agency. Remarkably, I found that the opening remarks of the speech signed by Xi Jinping in Qiushi Journal on February 15 are missing from the press release.

In essence, this means that “Mr Xi’s issuance of a warning about the new coronavirus disease from Wuhan in the meeting on January 7” was added into the speech after the fact. To put this more clearly, we can say that the issuance of the warning “was false.”

On February 15, Xi Jinping had no choice but to “supplement” his remarks at a meeting of the Politburo Standing Committee on February 3, which had already been announced. There were several reasons for this. First, the Internet was set ablaze by the fierce anger of the Chinese people toward the death of Dr. Li Wenliang on February 7. The Wuhan police summoned and admonished Dr. Li for his warning on December 30, 2019 about the spread of the coronavirus.

Second, the number of coronavirus cases throughout China has increased at an alarming rate, and the number of deaths caused by the coronavirus has also risen sharply. With the growth in cases and deaths continuing not just in Wuhan and the rest of Hubei Province, but all over the country, the Chinese people—almost all 1.4 billion of them—are, worried whether they may be the next to contract the disease, and they cannot even easily make it to work. There is no telling when this anger might reach a boiling point.

Isn’t this what Xi Jinping fears?

The piece written by Xi Jinping and published in Qiushi Journal on February 15 was reported extensively by not only Xinhua News Agency, but also the digital version of the People’s Daily and China Central Television (CCTV). Seeing this widespread news coverage, we can imagine just how hard Xi Jinping must be working to defend himself. However, the argument he has made in his defense is full of contradictions, and may very well prove disastrous.

In this situation, I’m strongly determined as a researcher to pursue the facts wherever they may lead.

I decided to leave no stone unturned, so I looked for a press release on the Politburo Standing Committee meeting held on January 7.

To my surprise, I actually found one!

Please take a look at this press release.

I checked the details as if avenging someone. The meeting’s participants are listed as “the Standing Committee of the National People’s Congress (NPC), the State Council, the Chinese People’s Political Consultative Conference (CPPCC), the Supreme People’s Court, the party organization for the Supreme People’s Procuratorate, and the Secretariat of the Central Committee.” The purpose of the meeting was to hear reports on the activities of each organization.

There was not as much as expected.

That was because it was a meeting to gather opinions before holding the annual NPC and the CPPCC in March. Therefore, the words “Wuhan” or “new coronavirus” do not appear anywhere in the press release.

Clearly, this evidence shows that Xi Jinping told a lie.

For argument’s sake, it is possible that Mr. Xi might have discussed the cases of pneumonia in Wuhan in a personal capacity, and not as an agenda item of the meeting. However, as far as the meeting’s themes are concerned, the meeting on January 7 was held solely to prepare for the NPC and the CPPCC, and there was no room for other elements to be discussed there. In this sense, the content of the speech in Qiushi Journal on February 15 can be classified as a fabrication. I find it hard to understand why Mr. Xi would attempt such a clumsy deception that would eventually be revealed. In any case, we can infer that Mr. Xi has been forced into a very tight corner.

In seeking to invite such a person as a state guest to Japan, the Abe government is testing the limits of sound reasoning. In this respect, something astonishing happened on February 15. I’d like to take a look at this in a separate column.