言語別アーカイブ
基本操作
How Will China Address the Taliban, Who Salute in Celebration of Their Independence with Guns Blazing?
遠藤 誉／Homare Endo 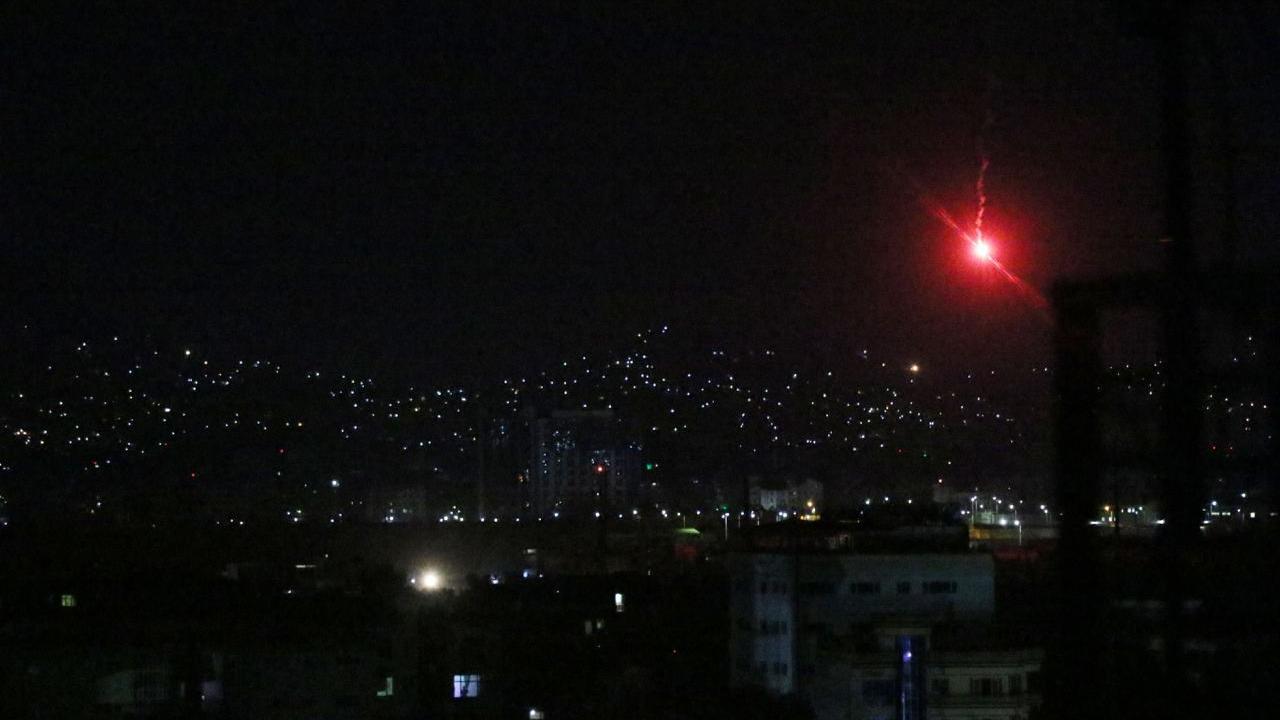 As soon as the U.S. troops completely withdrew, the Taliban continuously fired artillery in celebration of independence. The first report in China covered this scene and the abstention of China and Russia from the UN Security Council resolution against the Taliban. How will China address the Taliban?

◆China Reports the Salute Roaring in the Afghan Night Sky

Before dawn on August 31, as soon as the last plane carrying U.S. troops left the Kabul airport, the airport fell under the control of the Taliban, and the Taliban let out a whoop of triumph.

Salutes of tracers (special bullets containing a light emitter) and machine guns were fired into the night sky for about 2 hours.

CCTV, the China Central Television, excitedly reported “They are thrilled to be free from 20 years of American invasion and to be independent!”

China reported the victory of the Taliban like China’s vicarious pleasure because, needless to say, it is the U.S. military that China regards as the invading army.

In China, the press has the tone that there is war wherever the United States goes, including the Korean War (1950 – 1953), the Vietnam War (1955 – 1975), and the Iraq War (2003 – 2011) as well as the recent War in Afghanistan (2001 – 2021). The press means to question who is disrupting world peace, which seems a counter against American criticism that China is disturbing the international order. At the same time, they probably want to insist that nobody should interfere in other countries for such issues as Uyghur and Hong Kong.

As they report these matters every day, this day’s report is part of such an attitude.

With regard to the recent complete withdrawal of U.S. forces, news reports in China emphasized, along with the Taliban’s artillery salute, the emergency meeting of the UN Security Council on August 30. The meeting adopted a resolution proposed by the United States, Britain, and France urging the Taliban to promise to allow safe and orderly departure of Afghans and all foreigners from Afghanistan. Of the 15 members, 13 voted in favor, but China and Russia abstained.

China and Russia explained the reasons for their abstention respectively, and CCTV reported on the argument by China’s Ambassador to the United Nations Geng Shuang. Details can be found on the website of Permanent Mission of the People’s Republic of China to the UN. The outline is as follows.

The argument can be summarized as above, and the last item 4 may need some explanation.

Regarding why Russia abstained, I received a message from a friend in Moscow who is familiar with developments at the Kremlin. The friend advised me to read “Russia’s concerns ignored in the UNSC resolution on Afghanistan — Russian UN envoy” from TASS. This article describes the following as the words of Permanent Representative to the United Nations Nebenzia.

This article clearly indicates that Russia is arguing almost in the same way as China and is very useful for analyzing how China and Russia will move in the future.

President Putin is calling on members of the Shanghai Cooperation Organization, along with Chinese President Xi Jinping, to strengthen counterterrorism measures, because Russia has a large number of Muslims (about 10% of the population) and is addressing the Chechen problem and other issues of independence extremists who are allegedly linked with overseas Islamic extremists.

The Shanghai Cooperation Organization is an economic and cultural organization that was founded in 1996 and has been expanding progressively, centering on China, Russia, and Central Asian countries except Turkmenistan, to oppose and jointly address terrorism, separatism, extremism, drugs, and so forth. In reality, however, it is a military alliance with NATO in mind, and an antiterrorist organization. The secretariat is located in Beijing.

◆How Will China and Russia Address the Taliban Administration?

Nevertheless, the Eurasian Continent is moving toward unification centered around China and Russia.

In particular, Peace Mission-2021, the joint counterterrorism military exercise for all the Shanghai Cooperation Organization member states, is scheduled to be held in Russia from September 11 to 25 this year.

As this year marks the 20th anniversary of the Shanghai Cooperation Organization, China and Russia attach a great deal of importance to the prevention of new terrorist attacks induced by the improperly conducted withdrawal of the U.S. troops.

China has the Belt and Road Initiative, and Russia has the Eurasian Economic Union.

Presumably, China and Russia are going to immediately connect the Eurasian Continent that the United States left, once they successfully contain terrorism.

President Biden has said that he wants to save power otherwise consumed for Afghanistan and put all his energy into struggle with the greatest rival China for hegemony. I fear, however, that things are going in the opposite direction.

This article is an English translation of the article on September 1st.