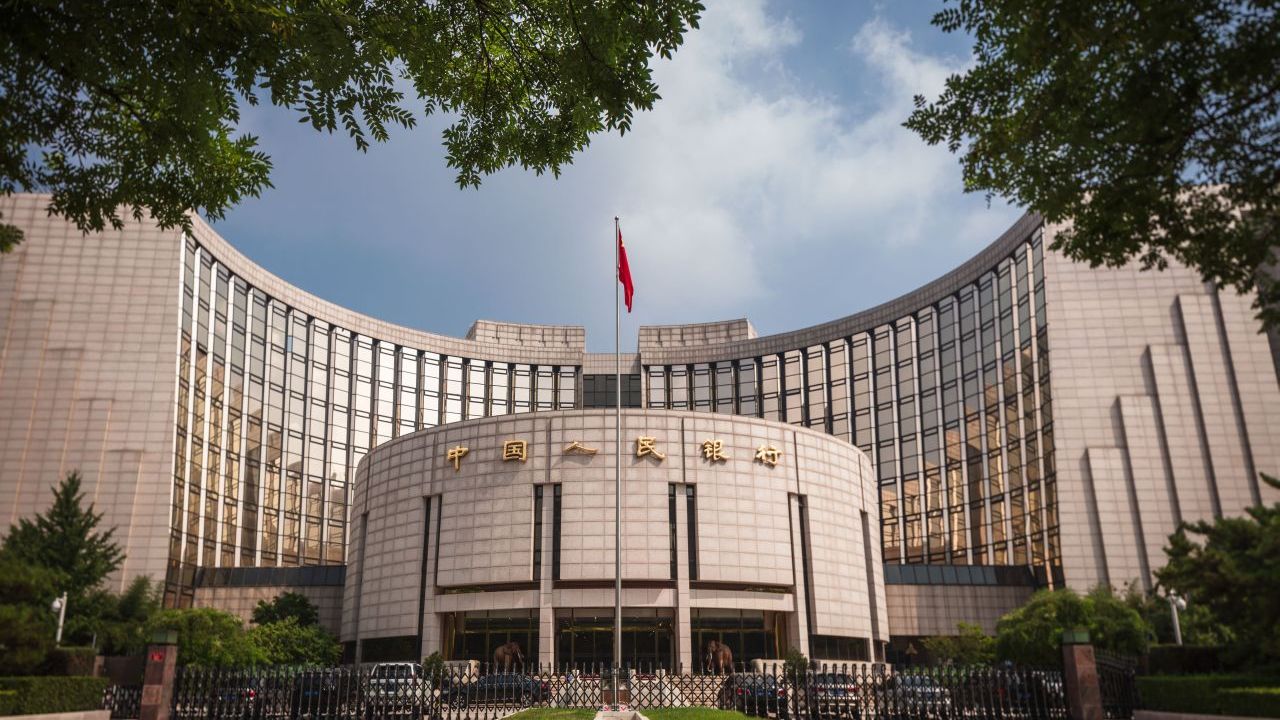 On September 16, 2019, the People’s Bank of China reduced its reserve requirement ratio by 0.5% for financial institutions other than financial companies, financial leasing companies, and automotive finance companies. In addition, the Bank will reduce reserve requirement by 1% in total on October 15 and November 15 specifically for regional banks that operate only within their administrative district in each province. This reduction will be executed in 2 steps, by 0.5% each time. This reduction in reserve requirement will release long-term funds of 900 billion yuan. If these long-term funds of 900 billion yuan are invested in the market, they can theoretically generate M2 of 5.58 trillion yuan based on the monetary multiplier of 6.2 times. The more money increases, the cheaper prices become. Subsequently, the People’s Bank of China will also adjust and reduce the interest rate on the 1-year medium-term lending facility currently at 3.3%. After the cut in reserve requirement, a cut in interest rates will be considered ultimately. In the rest of this article, I will explain the People’s Bank of China’s reduction in reserve requirement from three points of view.

I. The People’s Bank of China’s move to cut reserve requirement is in line with international trends.

1. The Federal Reserve Board announced that it would end its balance-sheet contraction and cut its excess reserve requirement by 5.25% on August 1. The Fed discussed cutting interest rates by 25 basis points at its meeting in September, and will cut rates again in the fourth quarter. Trump was not satisfied and urged the Fed to reduce rates by at least 100 basis points. China’s recent announcement of a cut in reserve requirement is a preemptive action against it.

2. The European Central Bank (ECB) announced an interest rate reduction and the resumption of quantitative easing (QE). The deposit rate will be cut by 10 basis points to -0.5%. The European Central Bank announced its decision to resume QE on November 1, 2019, at the same time as its announcement of the interest rate reduction. In other words, the ECB will resume its bond-buying program to buy euro-zone bonds of 20 billion euro a month. This means that a world-class super bank will continue quantitative easing at negative interest rates to increase the money supply. The People’s Bank of China shall not fall behind as a matter of course.

3. Britain’s withdrawal from the European Union has accelerated, and France’s yellow vests movement has become more intense. Italian banks are saddled with 600 billion euro in bad debt, which has also disrupted the Italian economy. The German economy contracted by 0.1% in the second quarter from the previous quarter, and its manufacturing index has also been dropping. The global economy is in a trend of recession, and the Japanese and Chinese economies are stagnant. The easiest and most effective solution to the economic downturn is to expand the money supply, i.e., quantitative easing. The People’s Bank of China has no choice but to follow the major trends.

II. At home, the People’s Bank of China’s cut in reserve requirement is aimed at promoting the development of small and micro enterprises and the real economy.

At present, China’s reserve requirement ratio is still relatively high, and banks’ ability to provide credit is limited due to the decline in foreign exchange reserves, which is putting pressure on banks’ liquidity. The People’s Bank of China announced the reduction of reserve requirement to enhance liquidity primarily in light of this situation. On the other hand, as related data shows, China’s economic growth is at greater risk of slowing down, as is the global economic situation. China’s GDP growth rate and Purchasing Managers’ Index are also declining, with the GDP growth falling from 9.7% in the first quarter to 9.5% in the second quarter. As a result of the trade war, China’s exports have declined rapidly, making it relatively difficult for SMEs to survive. The objective is to promote the economy, resolve employment, stabilize income of workers, and stabilize society through appropriate easing of monetary policy. The final decision on whether to cut interest rates will depend on the outcome of this reduction in reserve requirement. This is because, while interest rate cuts can further promote economic growth, there is also a risk that real estate prices will become uncontrollable. Therefore, this cut in reserve requirement is a trial economic policy aimed at, in essence, sending a signal of stable growth. There is a possibility reserve requirement will be reduced two or three more times by the end of this year. The reason the People’s Bank of China is cutting reserve requirement incrementally by 0.5% at a time is to fine-tune policy direction. It remains to be seen whether the monetary policy will shift from “slight tightening” to “neutral” or “easing.” In my view, the monetary policy of the People’s Bank of China could change from “slight tightening” to “neutral.”

III. Compared to other major world economies, the Chinese economy is still a “lowland” worth investing in.

1. Let’s look at production first. Based on the August 2019 presentation on the management of the national economy, the current monthly indicators show that although industrial production has slowed slightly, growth in the service sector has accelerated, and investment has slowed somewhat, there are still some areas where investment is valuable. From January to August, the overall economy was stable and steadily developing. The production index for the service industry increased by 7.0%, which is 1.4% faster than the growth of added value (similar to gross profit in Japan) of industrial enterprises above designated size. Communications, software, and IT services grew 22.4% and leasing business services grew 8.1%, both higher than the average growth quotient. While the added value of industrial enterprises above designated size grew 5.6%, that of high-tech manufacturing was 8.4%, clearly exceeding the growth rate of all the industries. Therefore, the manufacturing industry has not changed its posture of continuous upgrading.

4. Finally, let’s look at the use of foreign capital. While the world’s FDI (direct investment) has declined over the past two years, the amount of foreign capital actually used in China from January to August 2019 increased by 6.9%, and the foreign exchange reserves as of the end of August amounted to 3.1 trillion dollars, an increase of 3.5 billion dollars from the end of the previous month.

5. Until July 2019, the amount of RMB bonds held by international funds was 17 trillion yuan, and it is still growing rapidly. In August 2019, the size of the world’s negative yield government bonds was 17 trillion dollars. U.S. Treasury bonds have faced a severe reversal of long-term and short-term interest rates, and Germany also issued bonds with negative interest rates. On the other hand, RMB bond yields are attractive, among the best in the world. International capital increased its holdings of RMB bonds by 53.4 billion yuan in July. This is the eighth consecutive month of increase. China has already been a safe haven for international capital.

With the global economy in a slump, we are paying more attention to which is not worse, rather than which is worse. The Chinese economy is not worse. As I said in my previous article, the U.S.-China trade war will somewhat calm down by the time of the U.S. presidential election. If that is the case, China’s future economic prospects will be more optimistic. While some sectors of the Chinese economy are declining, some other sectors are developing as a result of structural adjustment. So, I believe that investment in China is promising investment.