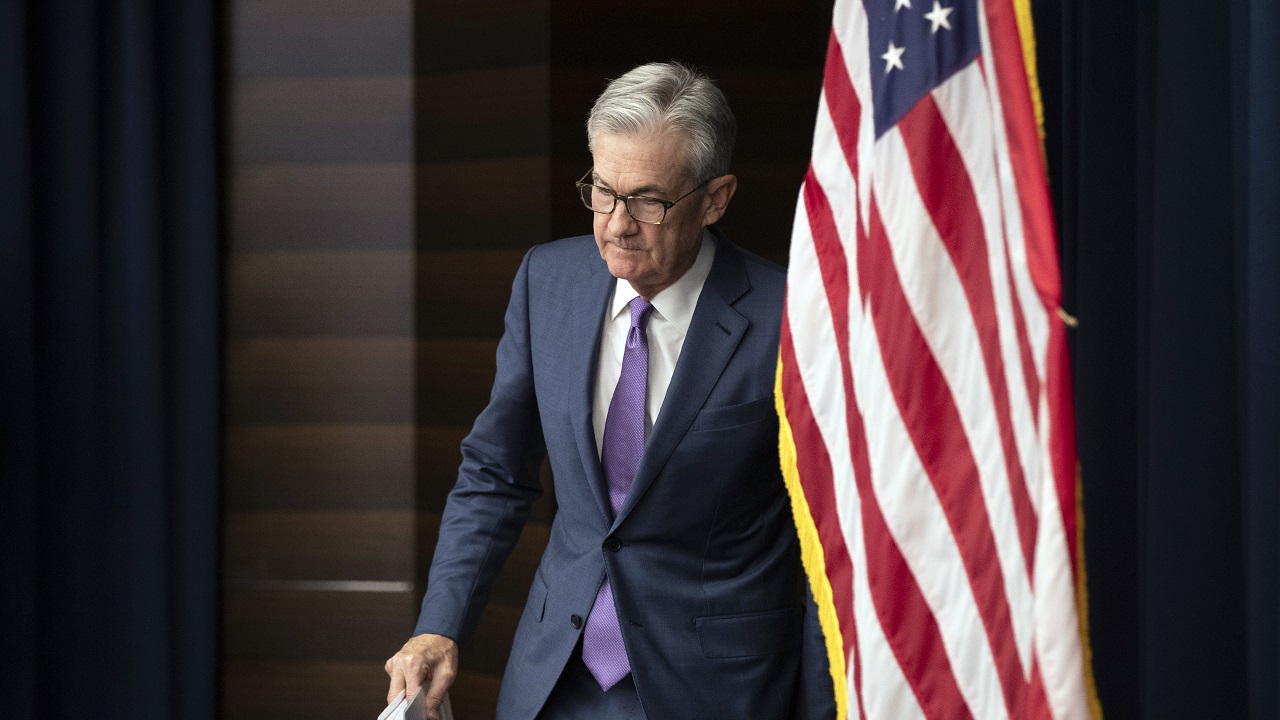 On August 7, President Trump tweeted that the U.S. economy’s problem lay not with China but with the FRB, and demanded further rate cuts from the FRB. Shocked people in China are saying “What happened?” The cause of the sudden designation of China as a currency manipulator has been revealed.

*President Trump tweets “Our problem is not China”

Since midnight on August 8, Chinese websites have been flooded with reports under the heading “What happened to Trump?”

In particular, Reference News, which reports information inside the Communist Party of China, reported news under the headline “What happened? Trump suddenly says ‘Our problem is not China.’” I wondered what was going on, and found by reading the article that something terrible had happened.

On August 7 local time (August 8 Japan time), President Trump tweeted that the problem with U.S. economic development lay with the FRB, which functions as the U.S. central bank, and by no means with China (FRB:  Federal Reserve Board).

In addition, based on information posted on the Russian Satellite Communications Company’s website on August 8, Reference News reported:

-Trump said that efforts should be intensified to accelerate the Fed rates and stop that ridiculous quantitative tightening.

-According to Reuters, Trump said on August 7 that the FRB must cut rates faster to make the U.S. competitive against other countries.

-Trump has been asking the chairman and policy makers of the FRB for months to lower interest rates to help the U.S. economy.

-Recently, Trump suddenly imposed new tariffs on Chinese imports, which caused another problem for the FRB. That has forced the FRB to lower interest rates further.

Following President Trump’s verbal intervention in the FRB, I learned that the Wall Street Journal carried an opinion entitled “America Needs an Independent Fed” in its OPINION column on August 5. The Fed stands for the Federal Reserve System, and the FRB is its decision-making body.

American journalism is amazing. Without being concerned about the ruling party or the top leader of the country, they confidently write the truth. In other words, this article openly points out and criticizes the president for manipulating U.S. finance for personal reasons.

*What was happening then?

Even if so, the article went to such an extent that probably there was something behind it.

I thought it was strange, and after further investigation I finally found the key to it.

Actually, the FRB announced on July 31 that it would cut the federal fund target rate by 0.25% to 2 to 2.25% per annum, although this fact had already been made public.

In response, President Trump publicly complained that the rate cut was too small and tweeted about the FRB Chair Jerome Powell, saying “As usual, Powell let us down.”

Meanwhile, please read Bloomberg’s article on August 8 entitled “Trump Keeps Accidentally Igniting Dollar With His Trade War.” This article clearly says “Trump has repeatedly nagged the Federal Reserve to cut borrowing costs while complaining that the dollar is too strong. Should the Fed cut rates further this year, the monetary easing may actually shore up the U.S. economy, supporting the greenback. That may only add to Trump’s frustration. Options traders this week boosted wagers on a weaker yuan [renminbi] versus the dollar.”

In other words, if the president wanted a weak dollar, he should have wanted the renminbi and the euro to rise. In reality, however, he moved in the opposite direction, causing depreciation of the renminbi.

Irritated at this, President Trump designated China as a currency manipulator—this would be a possible interpretation.

Otherwise, it would be a rather unnatural thing to do.

On June 29, he met with Chinese President Xi Jinping at the Group of 20 Osaka Summit, where he made some surprising concessions. On July 31, U.S.–China trade talks in Shanghai were concluded in line with the agreement, and the White House had just announced “The meetings were constructive.” At the same time, President Trump expressed his dissatisfaction with the talks and suddenly announced the 4th round of tariff sanctions against China. In addition, seeing the depreciation of the renminbi, Trump designated China as a currency manipulator.

Now that we know that behind the scenes the FRB moved on July 31 and we have heard the story explained by Bloomberg, so we can infer the cause of President Trump’s continuous abruptness.

I express my respect to the spirit of American journalism in seeking the truth.

(This paper was written on 9 August)