言語別アーカイブ
基本操作
The U.S.-China Battle for Suppression of the Resurrection of the Taliban Administration’s Terrorism: The Irony of China and Russia Threatening Not to Tolerate Terrorism
遠藤 誉／Homare Endo 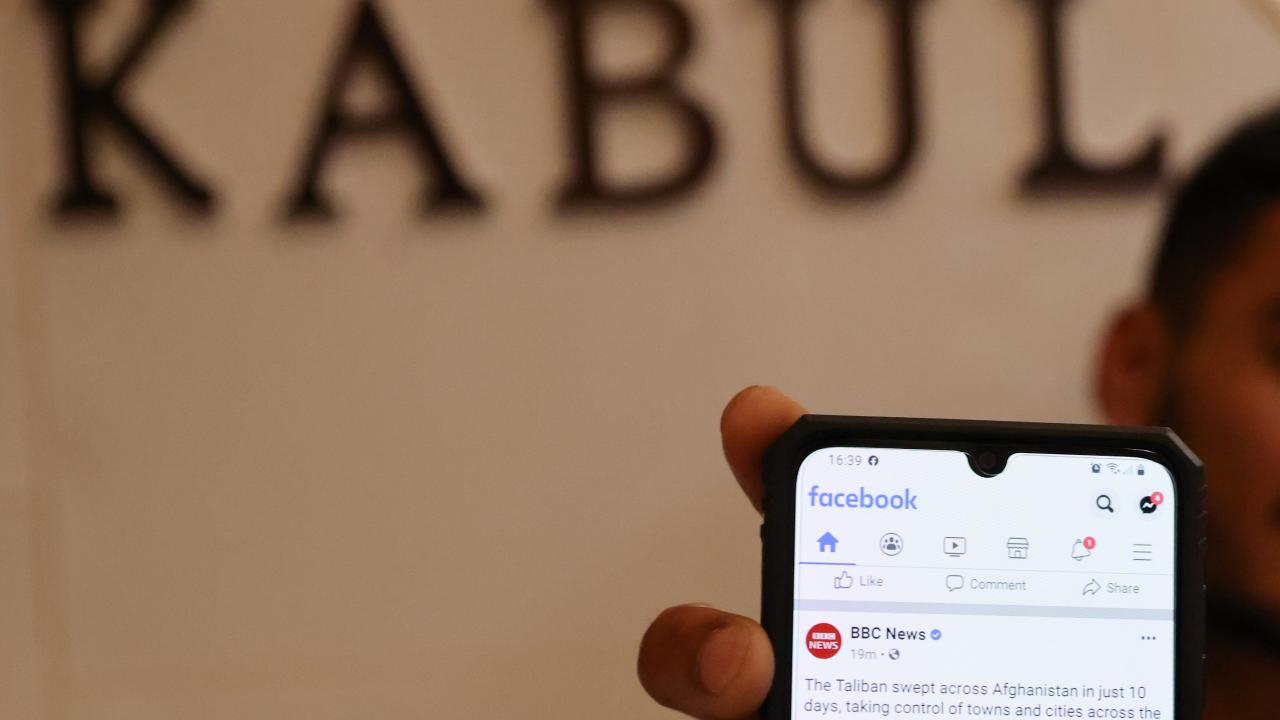 Responses from around the world to the Taliban taking over the Afghan regime: (Photo by Reuters/Afro)

The world is most concerned that terrorist activities might be revived by the birth of the Taliban administration. China and Russia are, however, cooperating to threaten the Taliban not to allow terrorist activities. In particular, China has been stressing counterterrorism measures as a pretext for its suppression of Uyghur. On the other hand, the United States (former Secretary of State Pompeo) has criticized China’s suppression of Uyghur by arguing that they confirmed the terrorist organization no longer existed. This is why China has been shouting at the Taliban that terrorist activities will never be allowed. This article examines the relationship between the U.S.-China battle and the Taliban over counterterrorism measures.

As I wrote in my article dated on August 15 <The Taliban Reverses the U.S.-China Power Relationship>, Taliban spokesman Suhail Shaheen said on July 9:

Wanting to repeatedly confirm that terrorist activities will not be conducted, China called the Taliban’s attention again as follows in the meeting between Chinese Foreign Minister Wang Yi and the Taliban delegation in Tianjin on July 28:

— We hope the Taliban will make a clean break with all terrorist organizations including ETIM and resolutely and effectively combat them to remove obstacles, play a positive role and create enabling conditions for security, stability, development, and cooperation in the region.

In response, the Taliban side promised “The Afghan Taliban will never allow any force to use Afghan territory to engage in acts detrimental to China.”

Nevertheless, on August 9, the XINHUANET reported that China conducted a military exercise in cooperation with Russia with the aim of counterterrorism measures.

In the telephone talks, Wang Yi said as follows:

Furthermore, Chinese Ambassador to the United Nations Geng Shuang made the following statement at the emergency session of the UN Security Council held on August 16. The following extracts relevant parts:

— China has always maintained that a political solution is the only way out for Afghanistan. […] China hopes to ensure a smooth transition of the situation in Afghanistan, keep at bay all kinds of terrorism and criminal acts, and make sure that the Afghan people stay away from war and can rebuild their homeland. […] In the last 20 years, terrorist organizations such as Islamic State, Al-Qaeda and the Eastern Turkistan Islamic Movement (ETIM) have gathered and developed in Afghanistan, posing a serious threat to international and regional peace and security. Afghanistan must never again become a heaven for terrorists. This is the bottom line that must be held firmly for any future political solution in Afghanistan.  We hope that the Taliban in Afghanistan will earnestly deliver on their commitments and make a clean break with the terrorist organizations. All countries should fulfill their obligations in accordance with international law and the Security Council resolutions, work with each other in combating terrorism in all forms and manifestations, and take resolute actions to prevent terrorist organizations such as Islamic State, Al-Qaeda and ETIM from taking advantage of this chaos.

August 16 was a busy day. On that day, U.S. Secretary of State Blinken requested telephone talks with Foreign Minister Wang Yi, and Wang Yi agreed. According to the Chinese Ministry of Foreign Affairs website, the following conversation took place between Blinken and Wang Yi. Only the parts related to terrorism are cited.

Blinken: We appreciate China’s participation in the Doha meeting on the Afghan issue. The Taliban should announce a clean break with extremism, opt for an orderly transfer of power and establish an inclusive government. We hope that China will also play an important role to this end. The United States recognizes that the future of Afghanistan should be decided by the Afghan people.

Wang Yi: Facts have once again proved that it is difficult to gain a foothold in a country with a completely different history, culture, and national conditions by mechanically copying foreign models. A regime cannot stand without the support of its people, and using power and military means to solve problems will only cause more problems. Such lessons deserve serious reflection (for the United States). China stands ready to have communication and dialogue with the United States so that a new civil war or humanitarian disaster will be prevented in Afghanistan and the country will not relapse into a hotbed and shelter for terrorism. It is dangerous and wrong that the last U.S. (Trump) administration announced removing the Eastern Turkistan Islamic Movement from its list of terrorist organizations and apply double standards on the issue of counter-terrorism. The U.S. side should change course and remove obstacles to Afghan-related cooperation between China and the United States and international counter-terrorism cooperation.

Here, I would like to add an explanation about the Trump administration’s announcement “to remove the Eastern Turkistan Islamic Movement from its list of terrorist organizations” as Wang Yi puts it.

On November 6, 2020, Secretary of State Pompeo of the then Trump administration declared that they will remove the Eastern Turkistan Islamic Movement (ETIM) from its list of terrorist organizations because the organization called ETIM China used as a pretext to crack down on Uyghur has not existed for more than 10 years.

In response, Blinken said “The U.S. side reiterates its opposition to all forms of terrorism and does not seek unrest in China’s western border areas (= Xinjiang Uyghur Autonomous Region). The evolution of the situation in Afghanistan once again shows that it is very important for the United States and China to cooperate on regional security issues in a constructive and pragmatic manner.”

◆Contradiction and Battle between the U.S. and China on the Presence of Terrorist Activities

The telephone talks between Wang Yi and Blinken highlight the following contradiction and battle between the United States and China. That is:

The United States: The terrorist organization no longer exists, and China must not use it as a pretext to justify its suppression of Uyghur.

China: Terrorist activities are still lurking, and we must be vigilant and restrain them thoroughly.

While the Taliban has won in Afghanistan and a new Taliban regime is about to be born, the U.S. and China’s arguments thus far have been crossed with each other over international opinion “The Taliban might revive terrorist activities.”

◆China’s Strength is to Restrain Terrorist Activities through Economic Recovery

Against this backdrop, China has pledged economic assistance and investment to the Taliban on the grounds that if Afghanistan is not rehabilitated economically it will inevitably become a hotbed of terrorism.

This implicitly intends to not only strengthen the Belt and Road Initiative but also aims to reach out to the development of abundant underground resources that have long slept in Afghanistan, the site of conflicts.

For China, the containment of the Taliban’s terrorism is a useful choice that not only justifies the suppression of Uyghur but also promises a path to China’s further economic prosperity.

If China, which oppresses human rights and speech, is able to restrain terrorist activities and achieve economic development in Afghanistan, which has been devastated by the Afghan conflict for 40 years, what an irony it would be!

The responsibility of Japan and the United States, which have given China such economic power, is extremely grave.

This article is an English translation of the article on August 18th.