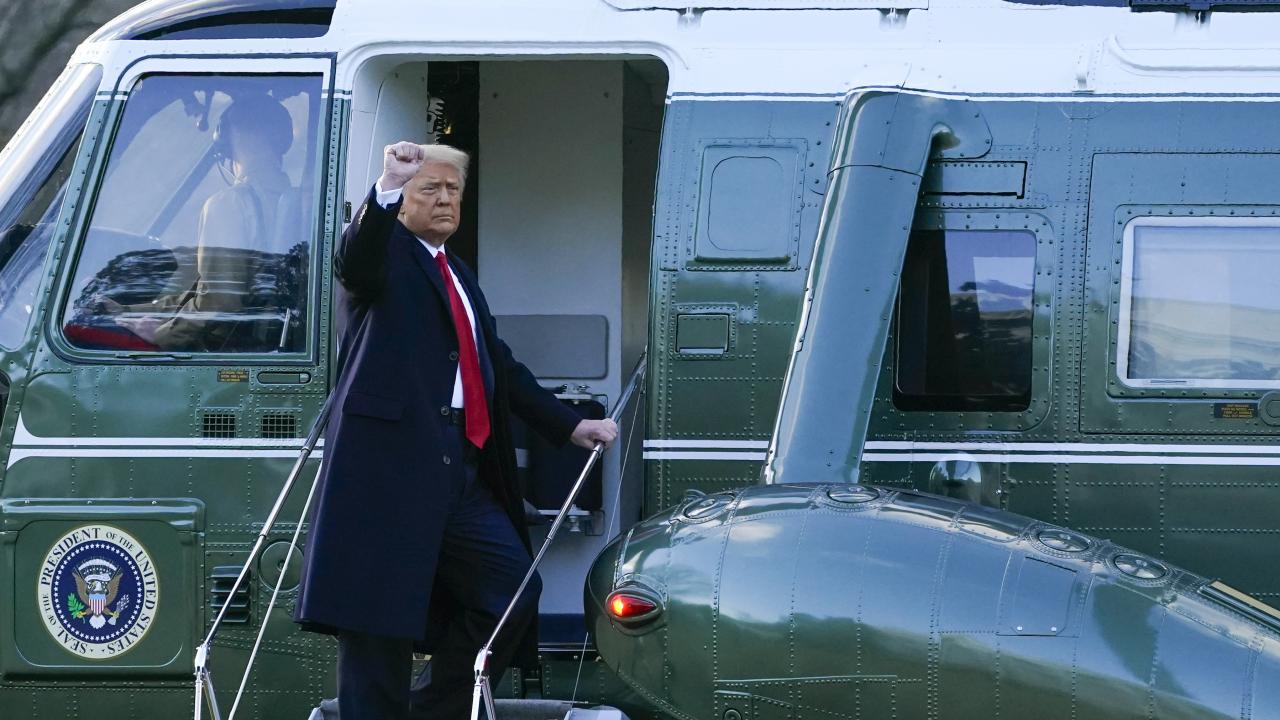 President Donald Trump gestures as he boards Marine One on the South Lawn of the White House, Wednesday, Jan. 20, 2021, in Washington. Trump is en route to his Mar-a-Lago Florida Resort. (AP Photo/Alex Brandon)

Mr Biden is moving at record speed to undo anything Trump did. So fast as to be dangerous possibly increasing the danger of war, as will be seen.

Before erasing it Mr Biden should ask whether the Trump policy addressed an actual problem or issue. Most did. If so, Biden must be certain that his policy will, in actual practice, prove better.

To dismiss policies simply because Trump made them and you imagine that ipso facto they cannot possibly have any merit, is most unwise.

It reminds me of the ignorant overweening arrogance of the Kennedy administration as it ignored Eisenhower, a gifted and wise man, whom they considered not remotely their peer, either intellectually or socially.

Kissinger an ignoramus reminds me of “sic transit gloria” McGeorge Bundy.  A small difference is that Kissinger lacks Bundy’s absurd social arrogance, though not his gross intellectual over confidence.

Fortunately  China is not yet needlessly sanguinary.  Vietnam was a full blood bath. When contemplating  Mr Biden and his associates remember the grim world of the brothers wonderful [the Kennedys].

Economics is perhaps most obvious. If the economy and jobs turn bad, that will be impossible to conceal. Such a development seems possible, even likely. If that occurs, Biden’s precarious congressional majority will disappear.

My highest priority however is avoiding war. Trump sent no troops to fight abroad. He built up robust deterrence. Mr Pompeo, whom I rate as second only to John Quincy Adams among US Secretaries of State put in place a sound and rational foreign policy that was conceptually sound and understandable. It was not impetuously interventionist. It strengthened alliances and began to end free rides. The Middle East was transformed. China was peacefully stymied. The Swedes a threshold nuclear power, wisely increased their military budget by 40%, making Europe incomparably safer.

Can Biden do as well? Frankly I doubt it. Kennedy casually dismissed Eisenhower, who had ended a war and prevented others. Then Kennedy’s policies crashed and burned costing millions of lives. Why? au fond because of the immense hubris of his administration. Biden and his followers are comparably hubristic They are also gripped by a deep and irrational loathing of Trump.

The new administration is thoroughly divided. Only shared hatred of Trump unites them. Not shared vision or values.

So I fear muddled security policy. We will abandon clarity and undermine deterrence by toying with a sound structure for which we have no coherent or articulated alternative.

The situation will resemble the 1920’s and 1930’s, when Washington stopped taking Asia seriously while taking Europe for granted.

If Biden dreams foreign policy as did FDR or JFK,  and abandons realism and prudence, the outcome could be as disastrous today as then.

The dictatorships would be unshackled. Those against whom they have considered aggression would realize, as the Swedes have, that they must be able to take care of themselves.

The result will be a world more heavily armed than ever before with a number of new nuclear powers – but without unambiguous participation by a wise United States.

I fear Biden has brought aboard dilettantes of great self confidence. They recognize neither Obama’s abject failures nor Trump’s unwelcome successes. These are worrying omens.

I remember personally the last time this happened. I know Vietnam. My family paid in blood like many others, Germans, Russians, Chinese and Japanese, the time before.

All rational people fear a third time. The initial hubris of the Biden administration to which is added a narrow  vindictiveness FDR and JFK lacked, is deeply worrying. 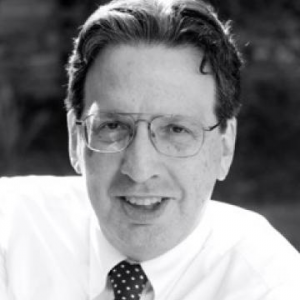 アーサー・ウォルドロン／Arthur Waldron
アーサー・ウォルドロン（Waldron, Arthur） ペンシルバニア大学歴史学科国際関係学教授。 ハーバード大学で学士号と博士号を取得。中国・アジア史、戦史・軍事戦略が専門で、現在は1900-1930年の期間の研究に専念している。“The Great Wall of China : From History to Myth”（万里の長城：史実から神話まで）をはじめ、著書多数。 アメリカ政府に対して頻繁に助言をしており、国防総省総合評価局、国務省などの委員を務めたほか、2001年に下院から委任された極秘のティレリー委員会のメンバーとして、CIAの極秘文書を基に中国分析を行った（分析内容は非公開）。 現在、トランプ政権の第4次 ”Committee on the Present Danger : China”の創設メンバー、アメリカ外交問題評議会のメンバーとして活動を続けている。 なお、2019年12月には日本の防衛研究所で数回にわたる講義を行う予定。 // Arthur Waldron (born Boston, 1948) is the Lauder Professor of International Relations in the Department of History at the University of Pennsylvania. He was educated at Harvard, from which he graduated at the top of his class in 1971, before returning to Harvard for his Ph.D (1980). He has two academic specialties: first, the history of China and greater Asia, and second, the history of war and military strategy. Currently he is doing path-breaking work on the history of twentieth century Chinese political institutions. Previous books have include a very well received study, The Great Wall of China from History to Myth (Cambridge: 1989). Professor Waldron has also consulted regularly for the U.S. government, notably the Office of NET Assessment and the late Andrew Marshall, the Department of State, serving on a committee in the Clinton administration. In 2001 he was a member of the Congressionally mandated top-secret Tilelli Commission, which, given full access to the CIA’s China division for several months, produced a report but never released. Professor Waldron is a member of the Council on Foreign Relations, and is a founding member of the new Committee on the Present Danger: China, in Washington, D.C. He will present a series of seminars at the National Institute of Defense Studies in Tokyo this December.
トップに戻る